Looking to step up your mobile strategy? Columnist Aaron Strout explains why you could learn a few things from Starbucks. 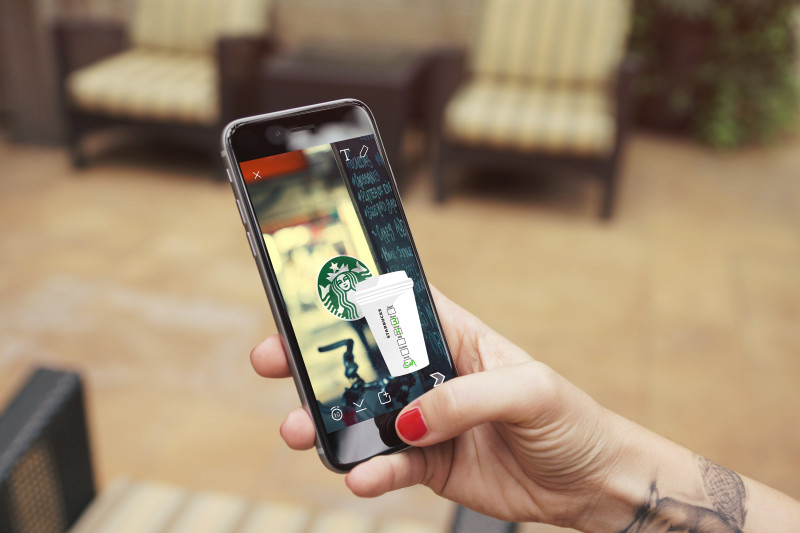 If someone had told you 10 years ago that a coffee company out of Seattle would lead the mobile revolution, you probably would have laughed. While peddling coffee is hardly an Old World craft, it has become synonymous with low tech (not to mention donuts and bagels) over the years.

Yet in mobile commerce, retail behemoth Starbucks is dominating in 2015.

Nearly Double Digital Revenue From Mobile Sales? Yes, Please!
I mentioned Starbucks as as a shining example of “frictionless commerce” in an article last year, touting the fact that 10% of its 2013 annual revenue was coming via its mobile app (even more impressive given the fact that the app needs to be attached to a Starbucks loyalty card).

Now, two years later, Starbucks CEO Howard Schultz has stated that 18% of all transactions are coming from mobile, a number that is likely to climb with the new mobile “order and pay” functionality it is piloting with 4,000+ stores. 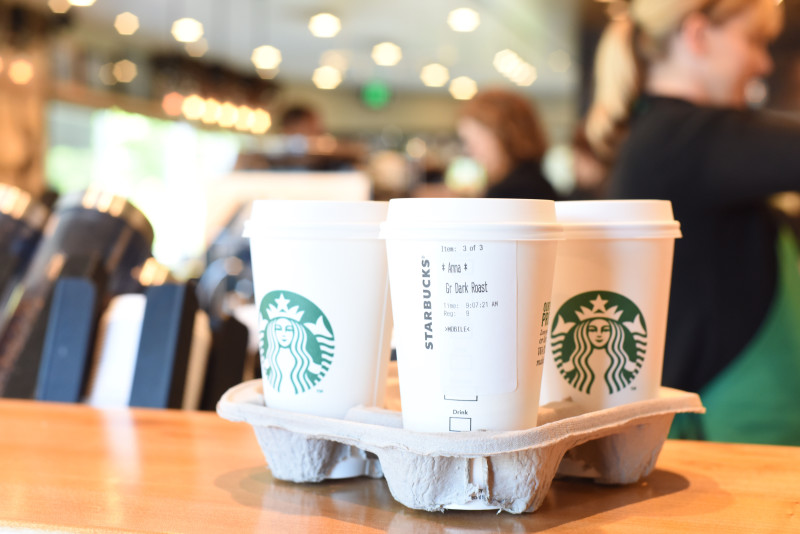 While I am not a big proponent of most companies developing their own mobile app, Starbucks (like Walmart) has clearly figured out the formula for a successful engagement tool that is not only driving revenue but also in-store traffic.

Given the fact that most companies don’t sell great coffee (my personal bias) OR have21,000+ retail stores worldwide, the question being raised is what can businesses, large and small alike, learn from Starbucks’ success?

Looking Back To Look Forward

Some might find it ironic that it wasn’t too long ago — 2008 to be exact — that Starbucks got a bit too “over its skis” when it started getting a little too music- and merchandise-happy.

CEO Schultz came back from retirement (He was still chairman, so not completely out of the picture) after stepping down in 2000 and was fairly public about the fact that the coffee giant had gotten away from what had made it great — i.e., great coffee and a “third space,” or comfortable place that was neither one’s home nor office.

With Schultz’s epiphany came a major retooling of the retail stores, what it sold, and where it was focusing its energies. The company removed most of the music and merchandise it was featuring in its stores and got back to featuring its coffee, and for the first time, great pastries and other snacks after buying La Boulange bakery and implementing a plan to source food locally.

At the same time it was streamlining store space, many of the Starbucks across the globe also underwent physical makeovers, creating a more inviting space, better ambiance and less clutter. They also began offering free WiFi — something that encouraged its customers to stick around versus leaving after consuming their favorite hot or iced beverage.

As I sit in Starbucks writing this article, I can’t help but think of what a great job the company has done with its mobile-first approach to engaging with its customers. To paint a picture, here are two lists — the first of what it’s doing well and a second of where it still has room to improve.

While there are other brands like Chipotle and Wendy’s that are doing a good job with their mobile experiences, hundreds of others are still stumbling. As I mentioned in my most recent post about being mobile first, too many companies are trying bolt on a mobile experience rather than re-engineer an experience that many of their younger customers are not only asking for but will require over the next few years.

Whether you like Starbucks or not, the company is worth studying. And don’t just take my word for it, take a look at its return on investment. A mobile strategy that’s driving nearly 20% of transactions can’t be all wrong, can it?

Aaron Strout is president of integrated marketing and communications agency WCG. He is also the co-author of Location-Based Marketing for Dummies (Wiley) and an avid blogger, podcaster and speaker. Earlier in his career, Aaron spent time as head of marketing and social media at Mzinga and Powered/Dachis Group (now Sprinklr). Before heading off into the startup/agency world, Aaron worked at Fidelity Investments for nine years in a variety of digital marketing roles. He lives in the Bay area with his wife and three children. He loves BBQ, Boston sports and is an avid taker of photos.