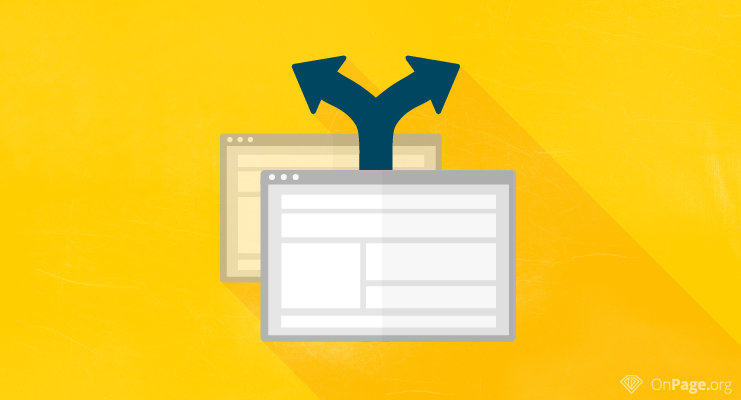 Content that shows up in more than one site is deemed to be duplicate content. It becomes confusing for search engines as they try to decide which version of the content is relevant to incoming queries. Duplicate content also sends a bad signal to search engines like Google, negatively affecting your search rankings.  Web […] 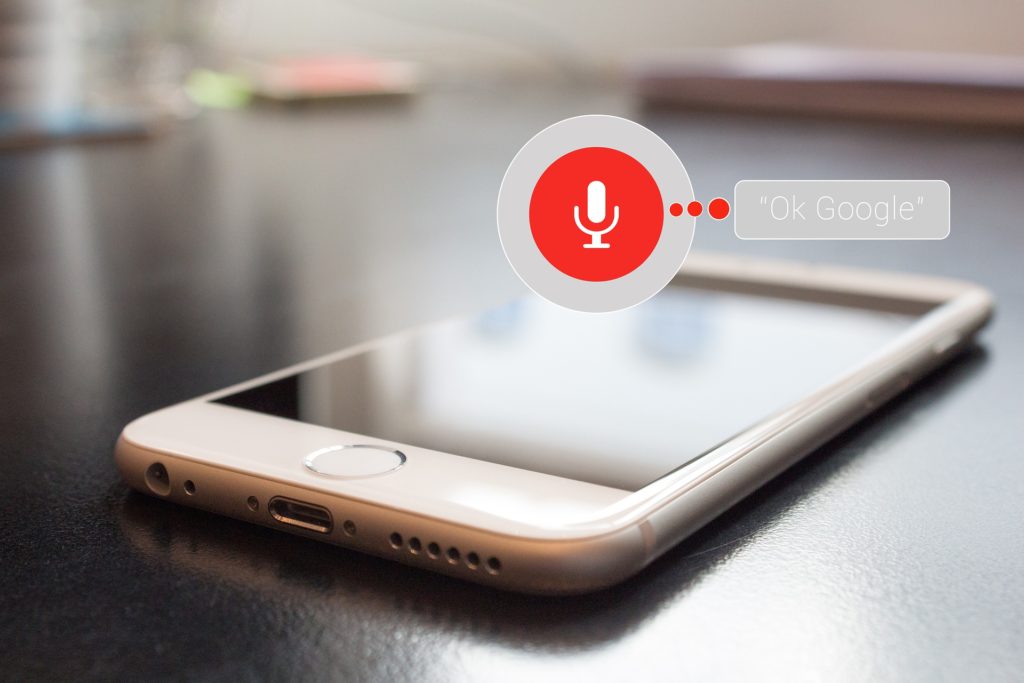 Voice search began to gain prominence around 2011, with the unveiling by Apple of the Siri feature developed for the iPhone 4S. From then, the industry has seen the emergence of more virtual search assistants. Siri, by June 2015 was estimated to handle over 1-billion voice queries weekly. Now Google has integrated voice search into […]